(February 1998) Matthew and his friends were sliding down a Mammoth Mountain ski run on a foam pad at 3am, when he crashed into a lift tower and died. His makeshift sledge of yellow foam had been stolen from the legs of a lift tower on Stump Alley. The cushion is meant to protect skiers who hit the tower, and the tower Matthew ran into was the one from which he had created his sledge. There's a moral in there somewhere. 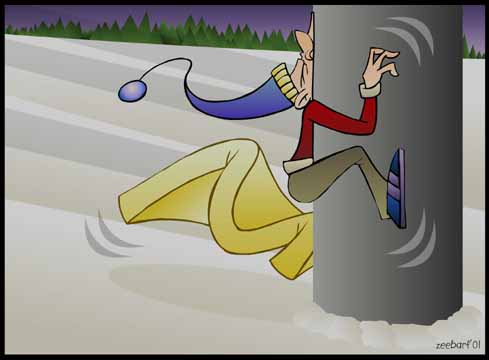