(20 February 2018, Poland)
Darwin Double! After a road collision near Stary Krzew, two men emerged from their damaged cars and began arguing. The argument grew into a physical fight...then shrank down to bloodstains on the asphalt when the men lurched into the adjacent lane of traffic. A lorry weighed in on the fight, permanently terminating the road-rage between a 29-year-old from Krakow and a 40-year-old from Zambrów,

Victims of their own aggression, the men are Poster Children for Meditation Outreach. 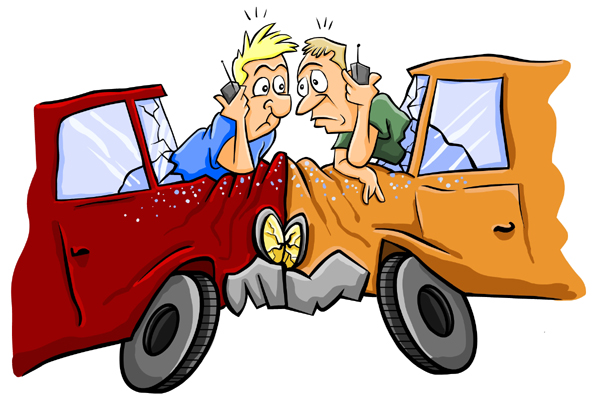