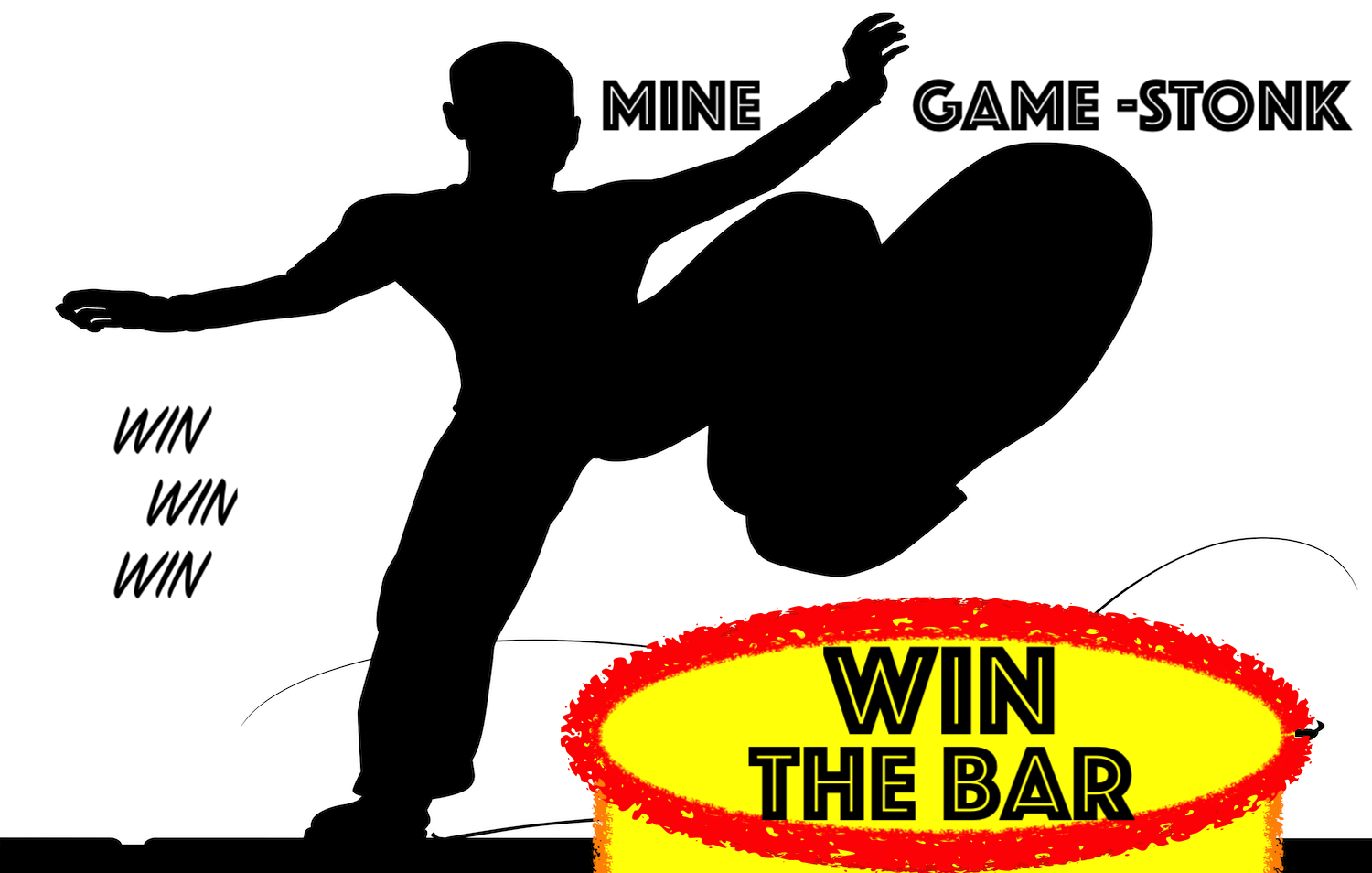 (22 March 1999, Phnom Penh) Like a magician, he pulled out a 25-year-old unexploded anti-tank mine found in his backyard. 'This will win the argument!' he said, speaking in one of the 12 languages of Cambodia.

Three FRENEMIES were sharing drinks and exchanging insults at a cafe in Svay Rieng, southeast Cambodia. Their friendish arguments continued for hours and the tone escalated. Finally one disgruntled man had his fill of BS.

The cafe patrons were deeply aware of the consequences headed this way. Decades of armed strife have littered Cambodia with dangerous unexploded munitions. The aftermath of war is dreadful. Citizens are constantly reminded not to tamper with the decaying war machines.

Minutes later, the bomb detonated with a tremendous force, killing the three men in the bar. "Their wives could not even find their remains because the blast destroyed everything," the Rasmei Kampuchea newspaper reported. You can still see the crater on Google Maps. Just kidding!