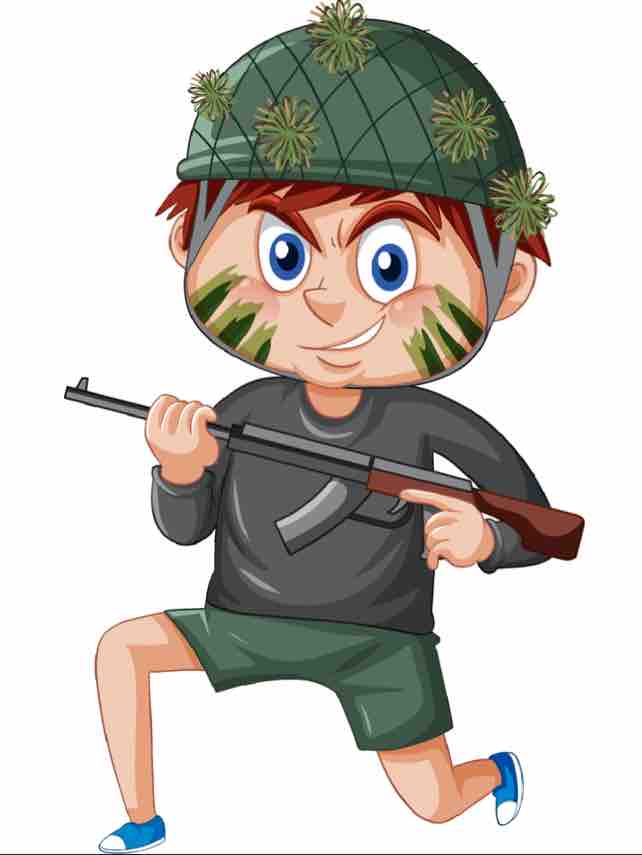 SCENE 1: Our Protagonist pushes away from the dinner table and heads to the toilet, "Off to drop a bomb. Back soon." During the mission the nethers are exposed and then occurs a slip and fall onto military memorabilia.

SCENE 2: Protagonist is strongly asserting that it was only a common slip and fall. But something from the memorabilia collection is now wedged where the sun dont shine. It is an antique munition.

SCENE 3: Realising that the Protagonist and the explosive cannot part company, it is agreed that the unfortunate Protagonist must seek medical care outside the home for the safety of everyone present.

"No blame here, but we are calling Ambulance on your explosive A-hole."

Scene 5: Police release a statement that the munition was not live, and hospital staff were able to remove the munition before the explosives experts arrived. "As with any incident involving munitions, all relevant safety protocols were followed."

"His Tinder date was a bombshell."

CONCLUSION: The patient was discharged ←LOL and expected to make a full recovery. Could happen to any one. Kudo's for creativity!