That was how 41-year-old Xian found himself face down on a bench, and calling for help in the middle of the night. The lonely man had noticed that the steel sit-up benches in LanTian Park had numerous ventilation holes, and thought it might be possible to use them for sexual gratification.

Xian became aroused, and that is when he found he was stuck and could not remove himself from the hole in the bench! Understandably he panicked. Police received a call from the disturbed man, and arrived to find poor Xian trapped face-down on the bench!

Doctors were summoned to the scene, and they tried but could not extricate the man from his sticky wicket. Emergency workers had to cut the entire bench free and take the "couple" to the hospital. Four painful hours later, doctors finally separated Xian from his bench.

It is certainly possible that the lack of blood flow caused sufficient damage that doctors would have been forced to remove his penis. However no details have been detailed regarding the condition of the prick in question.

This is a bad date that Xian will never forget. 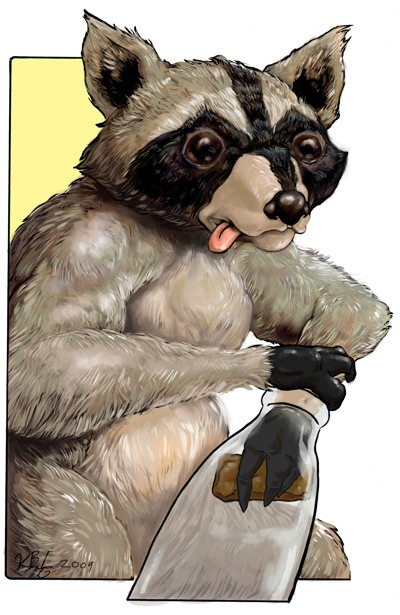 Reader Comments:
"What a predicament! (Pun intended.)"
"Wouldn't you think that a man from the country that invented the Chinese Finger Trap would have been able to figure out how to release his piece?"